Kate is an award-winning artist and also a qualified art historian, licensed by the French Minister for Culture.

She trained in traditional and academic painting techniques and specialize in portraiture. Among her sitters are members of European royalty and aristocracy, as well as many private collectors. Her work also hangs in prestigious locations such as the US Embassy, Paris, the Legion of Honour Chancellery, Military Regimental Headquarters, and French Chateaux. Studying in Paris, she was privileged to work with great artists who had been part of the last generation of the renowned « Ecole de Paris” which originated with Picasso, Fernand Leger, Andre Masson, and Ossip Zadkine. They led her to explore the exciting world of abstract art. As an art lecturer, she often conducts tours of the Pompidou Centre for Modern and Contemporary art which is a great source of inspiration. She has been teaching abstract workshops in Paris for over 10 years.

In parallel, she also runs academic drawing classes in the Louvre museum. Whether ancient or modern, art is part of being human, she loves it all. 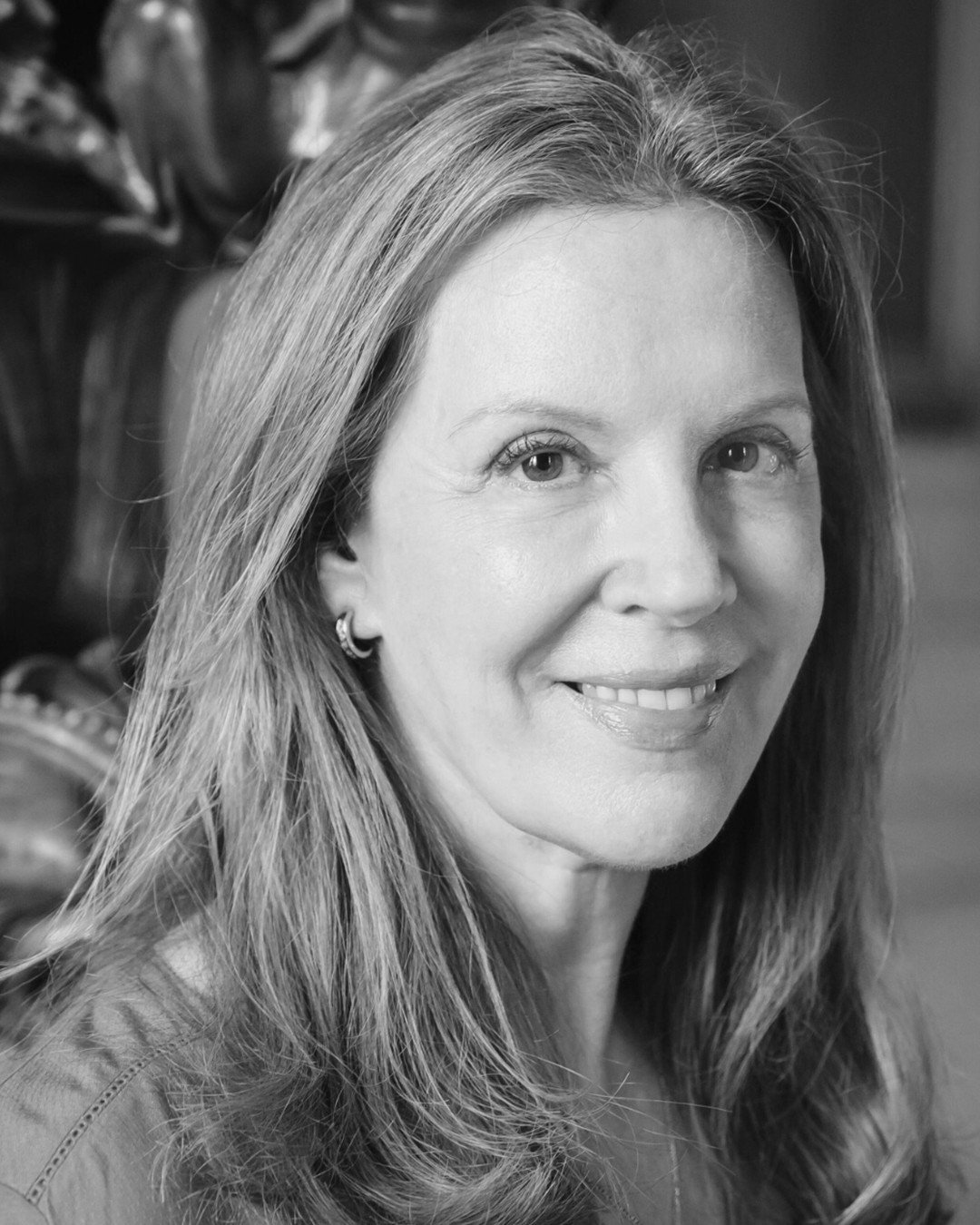 No more Courses from Katherine Chartier 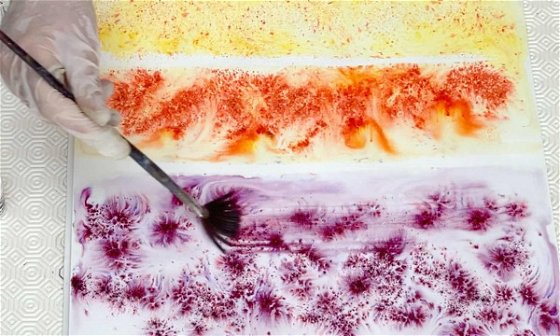 Please subscribe & continue to enjoy courses from you favourite mentors.

Subscribe Now
We have differents plans for you, check
Learning Plans

We have a gift for you!